As someone who’s experience of sex and relationship education (SRE) was poor at best, I was delighted when it came to my attention that the Government had passed legislation to make personal, social and health education (PSHE) compulsory.

Of course, with compulsory PSHE comes a new opportunity to overhaul the curriculum and make it truly inclusive for all young people. Based on evidence collated in 2017, the Government published and consulted on their draft guidance for this new curriculum. I was one of the I am sure, thousands of people who responded. 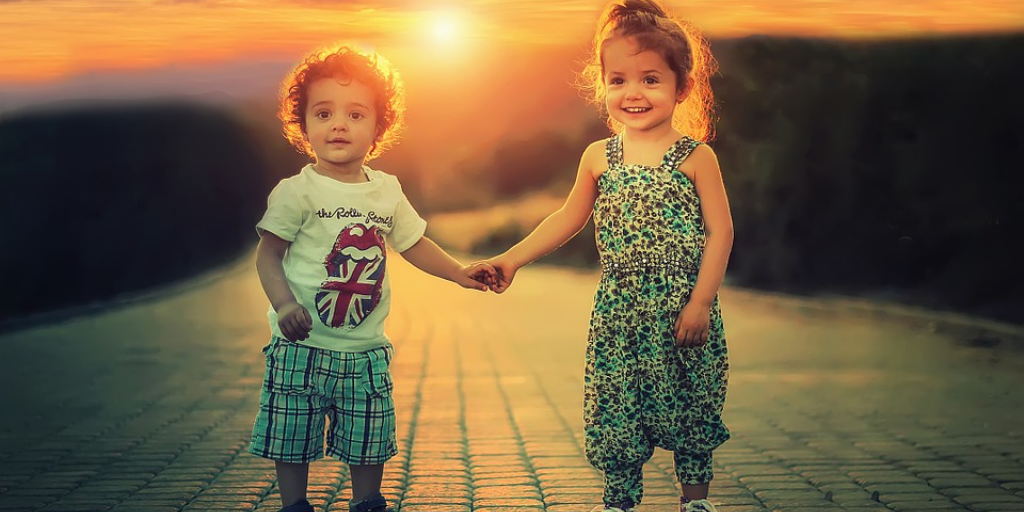 Perhaps I was naïve, however I am hugely disappointed that only relationship education and not sex education will be compulsory in primary schools from September 2020. I am not advocating that we discuss explicit sexual acts with primary aged children. However, I do think that with the ever increasing use of the internet alongside increasing methods and ease of accessing the internet; more honest and frank conversations with children at a younger age are needed. Let me be blunt, if we do not explain sex and sexuality in an age appropriate yet clear and truthful manner, children will be able to find this information out for themselves elsewhere.

When focussing on relationship education, or even PSHE more broadly, this draft guidance does not go far enough. I whole heartedly believe that it is vital that this guidance clearly differentiates between a curriculum for 4 year olds and one for 10 year olds.

What is age appropriate for a 10 year old is very different to that of a 4 year old and I do not think this guidance accommodates older primary aged children. For Year 5 and Year 6 pupils who may have access to the internet at home or even have a mobile phone with access to the internet, there is a great deal of information that they can find. Yes, of course, some of this information will be informative, educational and useful. However, they may have access to information which definitely won’t be good for them to see i.e. pornography and sexually explicit or implied content.

It is clear that schools need to do more to inform and educate primary aged children about love and in an age appropriate way, intimate relationships also. If not, young people will just find this information out elsewhere – whether age inappropriate, factually incorrect or whether it is from older siblings, adults, online or on television.

This draft guidance talks about how marriage and civil partnerships represent “a formal and legally recognised commitment of two people to each other which is intended to be lifelong”. A good starting point perhaps; however, it lacks context. For example, the difference between marriage and friendship, what love is or even lower levels of intimacy or affection such as cuddling and hand holding.

Similarly, this guidance touches the edge of certain topics such as boundaries, owning our own bodies and reporting abuse, but it is important for children to know why this is wrong and understand the context, rather than simply the fact that it is wrong. Older primary aged children are more aware and capable of understanding than we give them credit for. Schools need to facilitate positive and honest conversations, so children don’t feel they need to go and look elsewhere because they don’t understand the context or weren’t taught enough about it in school.

Teaching children about understanding, acceptance and strengthening friendships through disagreements is vital and I’m delighted that this is included in the draft guidance. However, I do have some reservations especially with the following statement: “that most friendships have ups and downs, and that these can often be worked through so that the friendship is repaired or even strengthened”. Having positive relationships is also about having a positive relationship with yourself; learning about your own boundaries, which behaviours from others are acceptable to you and which are not. A perhaps simplified example would be if a friend mocks and teases you in the playground. Just because they’re your friend this isn’t okay.

We need to teach our children about negotiating their own sense of, in effect, what they are willing to put up with and what they aren’t. Importantly we then need to be instilling confidence and skills in our children around expressing feelings of being unhappy about something and their reasons why. Children need to be able to articulate this to the person who has made them feel this way and this requires teaching good communication skills and empathy for someone else’s feelings when delivering this message. 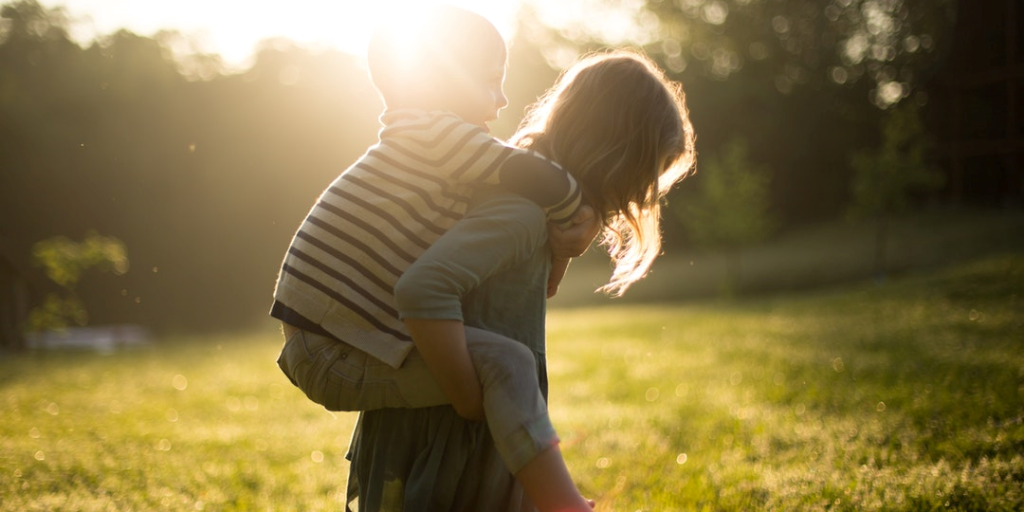 These skills learnt young, will only help improve relationships with friends, family, colleagues in the workplace and also sexual relationships when children are older. Often with children, adults are quick to say ‘so and so didn’t mean what they said, just be friends with them’. Many times, of course, this is probably the case. However, to reinforce this even accidental ‘bad’ behaviour from friends and others, even in young children, can be hurtful. We need to teach children that their feelings around this are valid instead of perhaps just brushing it under the carpet.