To change your gender legally and obtain a Gender Recognition Certificate (GRC) you are required by the Gender Recognition Act (GRA) to ‘live in your acquired gender for two years’. This is something that has always baffled me. I am fascinated to know the origin of this requirement. Why two years, and why ‘acquired gender’? The phrasing of that always makes the whole process seems almost robotic.

What we must remember is that trans and non binary people are people; not robots, and certainly not sexual predators (as much as the media may love to suggest the latter!). The Government are consulting on the GRA and this week the wording to question five is my motivation behind this blog post. For more information about the GRA, GRC and GRA consultation please see my previous post – ‘#GRAConsultation – Let’s abolish the requirement for a ‘Gender Dysphoria’ diagnosis‘.

“DO YOU AGREE THAT AN APPLICANT SHOULD HAVE TO PROVIDE EVIDENCE THAT THEY HAVE LIVED IN THEIR ACQUIRED GENDER FOR A PERIOD OF TIME BEFORE APPLYING?”

Specifically, it is the phrase ‘provide evidence’ that requires attention. I do not think that anyone should have to provide evidence to prove they are the gender they say they are. There are so many reasons that I feel this way, mainly because as someone once said to me I am ‘a lefty, liberal type’. I believe that everyone has the right to be themselves, whoever they are, as long as that aren’t hurting anyone. And let’s be clear, allowing trans and non binary people to legally change their gender isn’t hurting anyone.

Having supported over 70 trans and non binary young people, from my experience, none of them came to the realisation about their gender and then decided to tell someone and start socially transitioning straight away. For some they felt ashamed, so did not tell anyone, others lived with transphobic parents and felt they couldn’t tell anyone. My point is, that trans and non binary people, from my experience, wait maybe months, if not years, before they tell anyone at all. Although changing their gender legally isn’t something under 18-year-olds are currently allowed to do, I know from working alongside adult trans and non binary colleagues, friends and stakeholders that it is similar for them.

If a trans or non binary person waits 6 months before telling anyone, then waits a few months to see their GP, then are referred to a Gender Identity Clinic (GIC) and then waits 2 years for their first appointment, we are looking at perhaps 2 years and 10 months before they even see a gender specialist. In this time, they may decide to do certain elements of social transition such as change their name, their gender marker on their passport, wear certain clothing, wear a certain hair style and use different pronouns. They may then decide they want to apply for a GRC, where I feel at this point the ‘living in their acquired gender for a certain length of time’ requirement is futile. They will have already been living with their feelings around their true gender for a great deal of time, alongside taking certain steps to socially and/or medically transition. 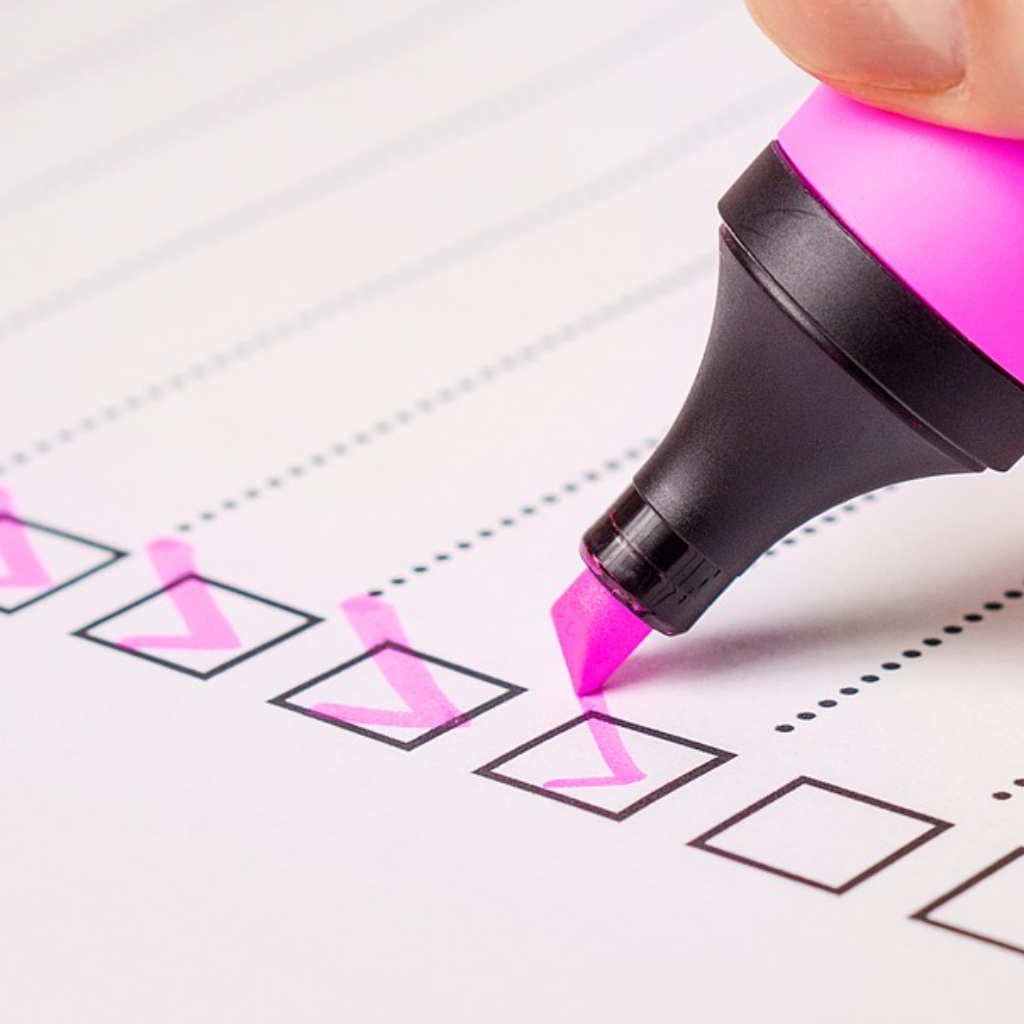 Furthermore, so many young trans or non binary people I worked with, weren’t aware of the requirement to evidence their transition. Many, understandably so, were insulted by the need to prove they were trans or non binary and talked openly with me about how they would never apply for a GRC out of principle. However, for those who did want to eventually apply for a GRC, they didn’t always know they had to keep evidence and record certain elements of their social transition.

For example, I once worked with a 17-year-old who I referred to a GIC as they were too old to be referred to the Tavistock and Portman GIC for young people. They were understandably devastated that they would have wait 2 years for their first appointment. Although their family, in the most part was supportive, they experienced a degree of pressure about not changing their gender marker on their passport and name by deed poll, until they had seen a specialist at the GIC. They felt obligated to do this for their family, until I had a discussion with them about how changing their name by deed poll and changing their gender marker on their passport could be used as evidence for a GRC application. If they waited 2 years before doing this, they would have to wait even longer to apply for a GRA in order to ‘prove’ they were trans. My point here, is that this information isn’t always known and therefore people may be socially transitioning, changing their name and using different pronouns but if they don’t know to collect the evidence for this, they may have to wait a significant amount of extra time to submit their application for a GRC, further down the line.

The problem with requiring people to live as their acquired gender and also providing evidence, is that it consciously or subconsciously creates a hierarchy of what ‘the perfect trans person looks like’ or (even worse) ‘what someone who truly is trans looks like’.

This also ties in with another question asked in the GRA consultation – whether a medical report should be submitted when applying for a GRC. For some young people who I supported who wanted to start on hormone blockers, then start on cross sex hormones and then have surgeries to masculinise or feminise their bodies, they felt they wanted to provide a report detailing their treatment, to evidence they ‘really were trans’ and change their gender legally. However, not all young people I supported did and felt their word, their life experiences and feelings should be enough. Incidentally, this is how I feel also.

If we ask for a report detailing treatment received it is not inclusive of trans and non-binary people who have not had as much treatment as others, who do not want medical treatment or who haven’t had the opportunity to have this medical treatment. The latter may be due to long waiting times or refusal of a doctor to refer. If we continue to ask for a report detailing treatment and also provide other evidence for a GRC, we are inadvertently creating a hierarchy of what it truly means to be trans and non binary and what the benchmark is. This puts everyone in one box and continues our binary expectations of what trans and non binary people should be like. Not to mention, that we will continue to medicalise trans & non binary people, which I do not think should be relevant to whether someone wants to change their gender legally.

Gender is your innate sense of self and no report around treatment or evidence can prove someone is the gender they feel they are. I understand reports and evidence can in certain situations be helpful. However, I think any application for a GRC should be about a person’s feelings, their life experiences and their sense of their own gender.

For those trans people who express their gender in a stereotypically binary manner and do want to change their name by deed poll and seek medical treatment, they are more likely to be seen by GRC panellists as ‘genuinely trans’. This is not inclusive of non binary people who may have a birth name they’d like to keep, who may express themselves outside of gender stereotypes and may not seek medical intervention (although this is not always the case for non binary people). Therefore, if they change their pronouns to they/them/theirs (as just one example) and they want to change their gender legally to X (which I hope becomes an option for people) they may be deemed to not have provided enough evidence of being ‘truly non binary’. The same applies to binary trans people who may not change their name, express themselves in a stereotypically masculine or feminine way, or seek medical treatment and therefore may not be deemed to be living in their acquired gender ‘enough’ or to simply be ‘not trans enough’.

I think applications to change your gender legally should consider the individual, their feelings, life experiences and wishes and be taken on a case-by-case basis. It should be about what makes a person feel the most comfortable, so they can be happy and be their true selves at home, at work and in wider society. So lets get rid of the requirement for trans and non binary people to evidence they have lived in their acquired gender and the need for a medical report and instead, let’s simply take a person’s word for it.