This week I had the absolute pleasure of delivering training at De Montfort University (DMU). Not only were the group engaged and interested, they also felt they could ask questions which is always really encouraging.

DMU asked me to deliver a bespoke training session for school nurses & health visitors, focussing on supporting trans and non binary primary aged children, with a particular emphasis on those aged under five-years-old.

Having supported over 70 trans and non binary young people, I have worked with a number of young people who were transgender and aged under five-years-old. Of course, when we see information or personal stories in the media, there is a tendency to highlight adolescents and those who are of older primary age, perhaps ten-years-old. However, there are many small children who are transgender or even non binary.

Of course, they might not always use the language we do as adults or even as teenagers. In fact, I have never met a three-year-old who said to me ‘I’m transgender’. What young children say are phrases like ‘God has made me wrong’ or ‘people call me a boy but I’m a girl’. There are professionals who often say to me ‘our toddlers and nursery aged children aren’t transgender they won’t or don’t even know what that means’. However, as mentioned, small children may not know the words trans or transgender, but they will certainly know how they feel. And their feelings, like all children, should be acknowledged and validated by the people around them. 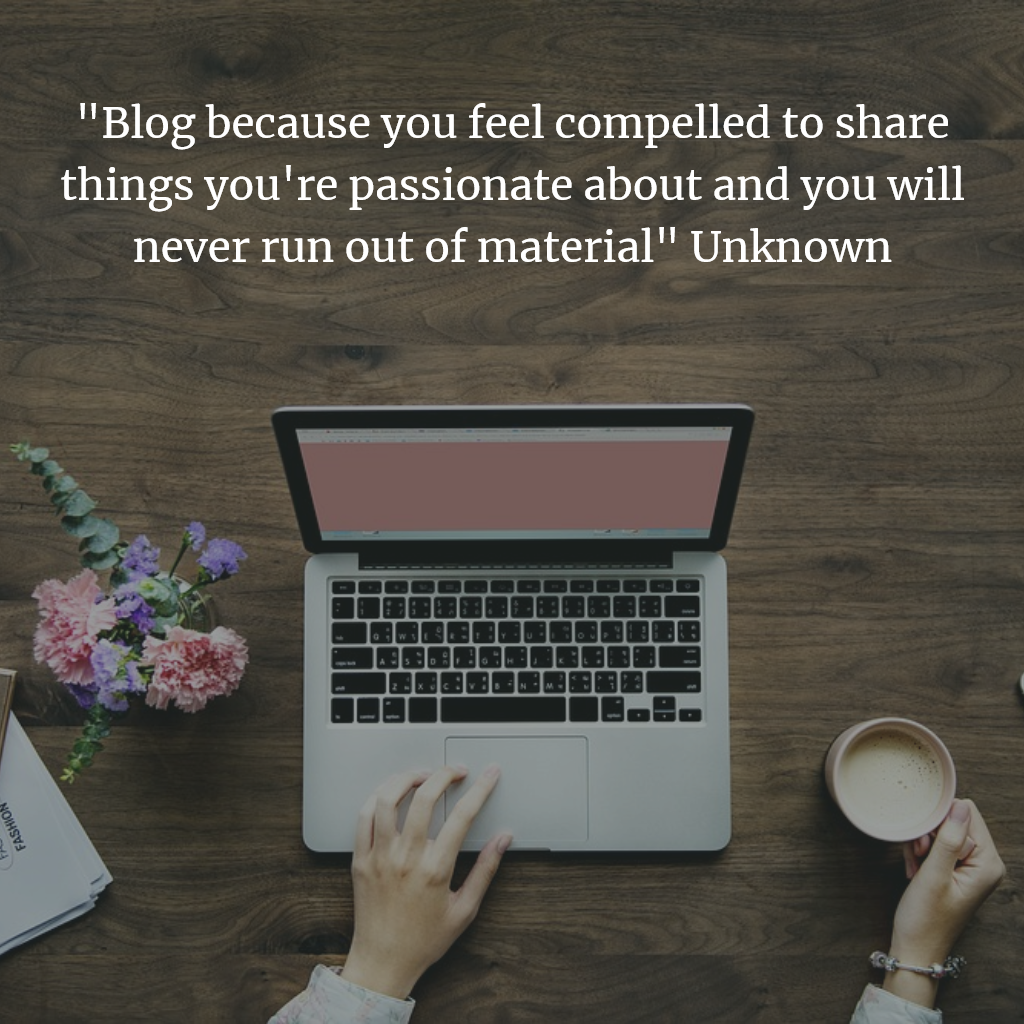 For some, the idea of validating a small child’s feelings about gender will be the right thing to do, putting the child’s needs first to enable them to be the happiest they can be.  However, there will be those who are worried about this, who may be concerned about the influence they have over a small child, perhaps as a parent or a professional working with the child. I understand this concern of course. Small children rely on and are influenced by the adults in their life. However, to be blunt, I do not think we can make any child trans or non binary, regardless of their age.

BE LED BY THE CHILD & INCLUDE THEM IN DECISION MAKING

When supporting trans and non binary children who are under five-years-old, it is important to not only validate and acknowledge their feelings, but also to be led by them. Let them choose the clothes they want to wear, how they wear their hair, as just two examples; so they can express themselves in a way that they are happy with.

Additionally, talk to them about pronouns. Of course, a four-year-old isn’t going to understand the term ‘pronoun’. However, you can ask a young person who says they are ‘boy not a girl’, if they’d like you to say ‘he’ or ‘him’ instead of ‘she’ or ‘her’. You might also decide to talk to the other people in the child’s life (with parental/carer permission of course) to see how you can work together to make the young person be the most comfortable and happiest they can be.

The most important thing to remember is that this young person has shared their feelings about their gender with you. They have done so because they trust you and you make them feel safe, and this a wonderful thing. It may be that the child’s feelings about gender changes over time or remains the same. Either way, this is absolutely fine. What is essential, is that your rapport with the child is constant and they see you as someone they can trust and be open with. This way, they will recognise and trust in the adults around them and hopefully will continue to share their feelings about gender and feel confident to ask for what they need.

So, regardless of age, and even if still a toddler is some cases, all of us have a duty of care for our trans and non binary children. They deserve our respect, our love and our support. We hear a great deal about gender dysphoria – the distress caused by the mismatch between a person’s sex and gender identity. This can manifest itself in low mood, low self-esteem and even self-harm and suicidal ideation. As professionals, we can play our part to support all trans and non binary young people, even the under-fives, and help to reduce their feelings of gender dysphoria so they can thrive, be happy and be their true selves.