I find myself hesitating. Not because this isn’t an extremely important topic, but perhaps because it has already been spoken about so many times. I certainly don’t want to bore you all, and for anyone who has heard me speak or been to my training before, you’ll know I often have too much to say for the time allowed!

As an almost 31 year old lesbian, cisgender woman I wasn’t an adult or a young person in the 50s, 60s, 70s or even 80s. I can only imagine what it must have been like to be trans, gay, non-binary or to be honest, to be anything other than straight and cisgender. Yes, I am sure things are better now than they were back then and I don’t want to pretend they aren’t.

There are so many things to be overjoyed about – same-sex marriage for example. I was working in Parliament the day the bill passed and I cannot tell you the joy and ‘pinch myself’ moment I felt. I am no pessimist, but I didn’t think I would see it in my lifetime.

But actually, there is so much more to LGBT+ inclusion than same-sex marriage. Don’t get me wrong, I cannot wait for the day that I walk down the aisle with my gorgeous new wife, but on a personal and professional note we have a long way to go before true LGBT+ inclusion exists.

The UK legislation we have is astounding compared with so many other countries. The Equality Act 2010, as only one example, may not be perfect and certainly doesn’t prevent discrimination from taking place, but it does mean you can do something about the discrimination you face. Yes, there has been a huge amount of positive change in recent years and decades; LGBT+ people are allowed to adopt, openly serve in the military, and transgender people can legally change their gender identity on their birth certificate.

I’m not going to pretend that there aren’t problems, there are of course. Non-binary people aren’t legally recognised, transgender people who are married and wish to obtain a Gender Recognition Certificate have to obtain the permission of their spouse, and gay and lesbian people cannot have a religious wedding ceremony. But all of that said, would I be without the legislation we currently have? No. Would I like it to be amended and improved? Of course. 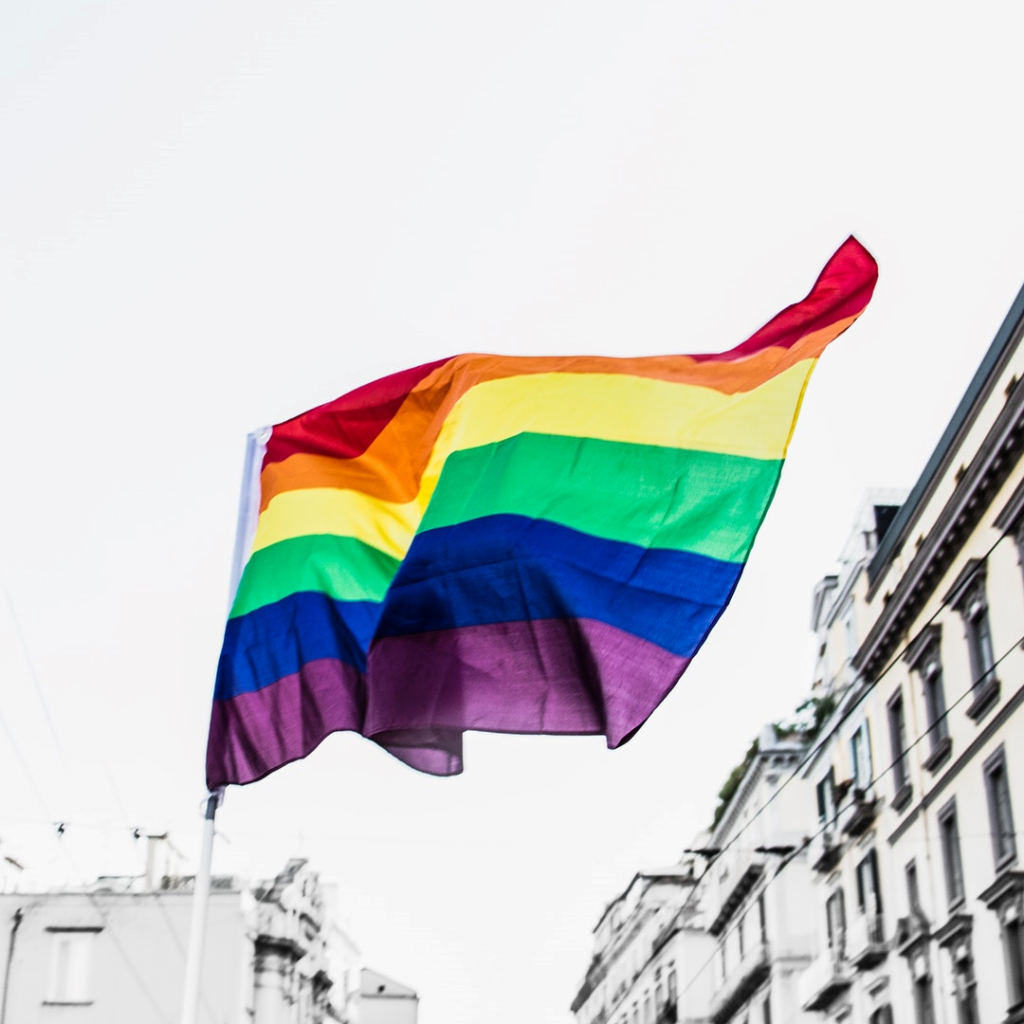 So moving back to the title of this blog. I cannot tell you the amount of times I have heard  someone ask ‘but we have the Equality Act, doesn’t that mean we have LGBT+ inclusion?’. Do I think this comes from a place of ignorance or even hate? No I don’t, sometimes yes perhaps but more often than not, no. This question comes from a place of naivety and actually for some, optimism.

However, as much as legislation plays its part, it’s the day-to-day actions and behaviours of our UK citizens that are going to make the biggest difference in terms of LGBT+ inclusivity. I meet amazing people who just don’t realise the power they have. Power can be a scary word, and abuse of power is a terrible thing, but power nonetheless, is what I mean. From my experience people just don’t understand the positive impact their behaviour can have; from the small things through to the big things.

When I was Project Lead for the Young Transgender Centre of Excellence one of my young people came bouncing through the door for the T Party on a Monday evening. He said ‘Lisa, Lisa I’ve had the best day’. When I asked him why he simply said ‘everyone used he/him pronouns today and no-one misgendered me all day!’

HOW TO BE MORE LGBT+ INCLUSIVE

For me LGBT+ inclusion is about creating a safe space where LGBT+ people are and importantly, feel accepted, respected and able to be their true selves. So how do we get there? Everything and anything can make that difference. For example, ask if someone has a ‘partner’ not ‘boyfriend or girlfriend’. Use the name and pronoun someone has asked you to use and apologise if you make a mistake. Avoid questions like ‘so is your wedding going to be like a normal wedding?’ and never ask someone about their genitalia! And this is just the beginning.

We could have all the inclusive legislation we could ever dream of, but it is essential that we, as an individual, a school community, a business and even as a nation, stand by our LGBT+ friends, family, colleagues and children. And we do this by being open. Open to the different ways of identifying sexuality and gender and by not making pre-judgements about what we think we know about LGBT+ communities. So no, just because we have the Equality Act 2010 doesn’t mean we have LGBT+ inclusion. However, you can make the difference to an individual’s life which makes them feel safe, happy and included.

Get in touch with me to find out more information about how I can help you and your organisation become more LGBT+ inclusive.